Hello, you are using an old browser that's unsafe and no longer supported. Please consider updating your browser to a newer version, or downloading a modern browser.

About Us | Values & Story 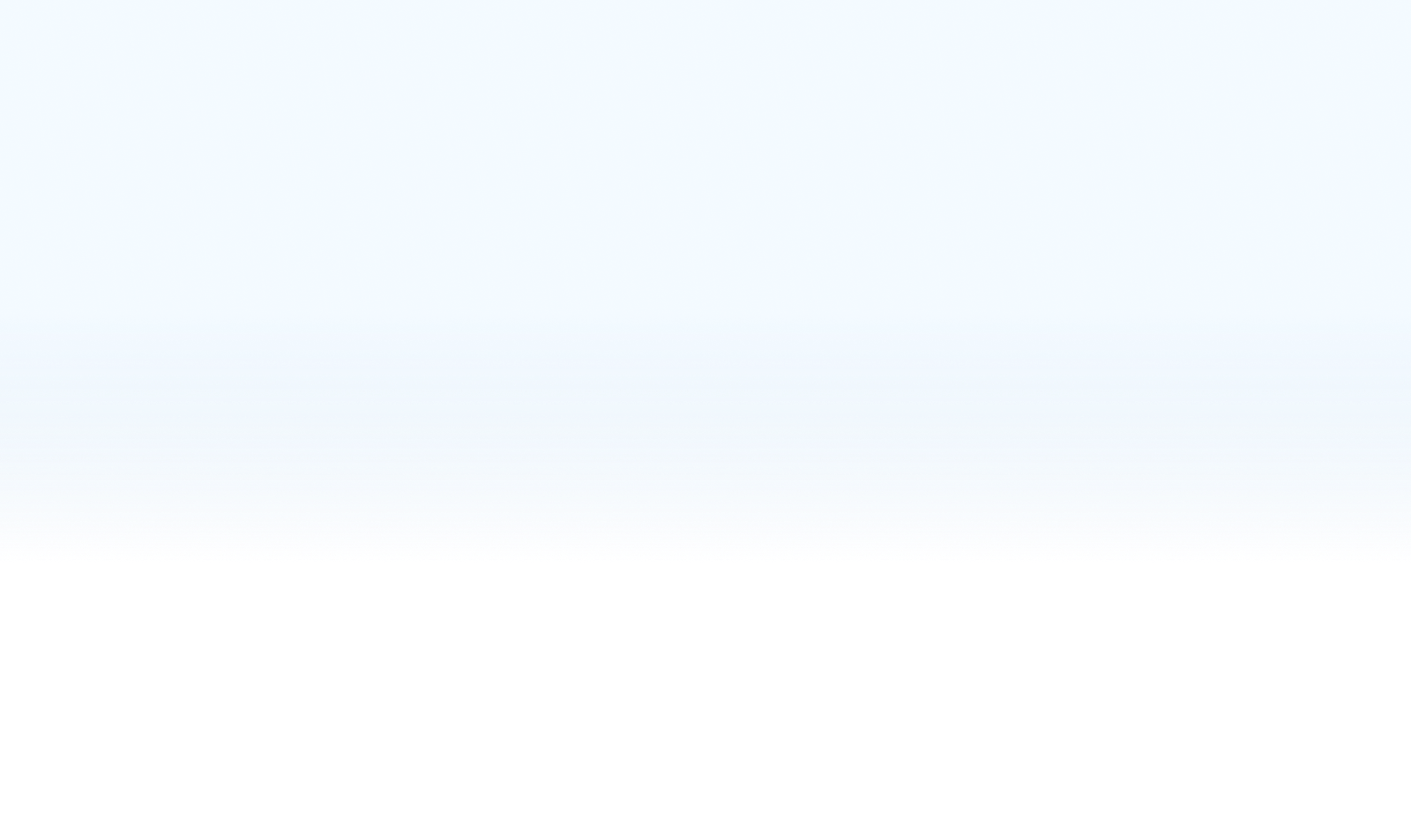 What makes us unique is not defined solely by what we do, but by how and why we do it.

Raising Voices is guided by our values.

We honor the dignity in all of us—our shared humanity. We situate people at the center of our organization and our work. This requires a spirit of mutual respect, compassion and solidarity in all our interactions.

We have a careful eye on power—how it is used and misused. We speak out against injustice and are committed to deep, transformative work. 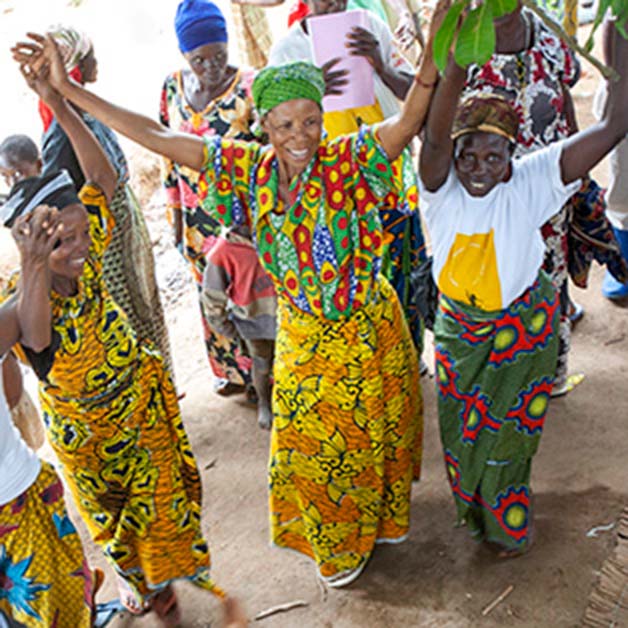 We approach violence prevention with passion and courage; to us, it is more than a job—it is a calling. We strive to be creative in our activism, both as individuals and collectively. We create intentional space to fuel our spirits in ways that strengthen resilience and connection.

We acknowledge that women and children face power imbalances and violence differently as a result of the layered aspects of our identities—sexism, racism, colorism, classism, ableism and other systems of oppression interact and magnify injustices. We apply this lens to our work, holding ourselves accountable to inclusive practice and respect for all diverse realities. 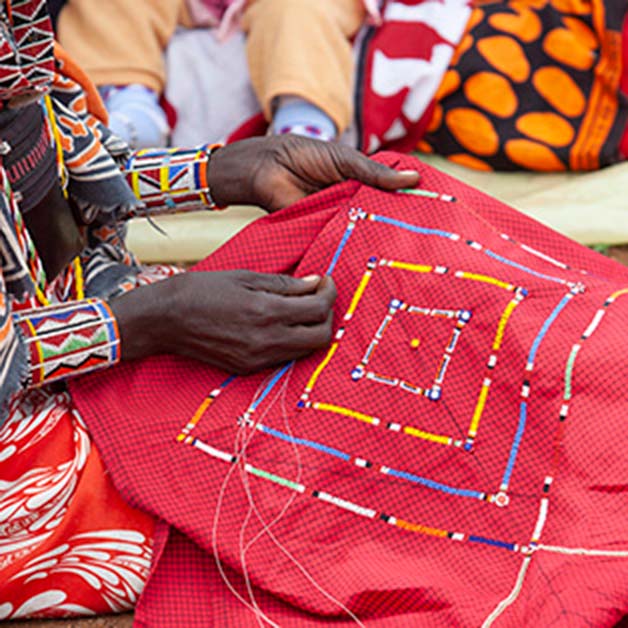 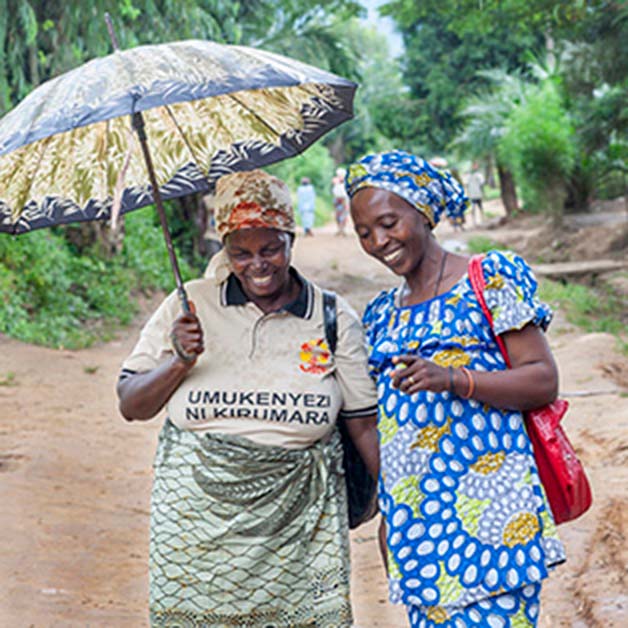 Our work is in service of women and children—to them, we are most accountable. We have an organizational responsibility to act with humility and integrity in all our endeavors. This requires us to be transparent, responsive and accountable to communities and schools, partners, collaborators and supporters.

We strive to be thorough and hold ourselves to a high standard of quality. We balance our expertise in violence prevention with a willingness to learn—and are flexible enough to pivot when we miss the mark! 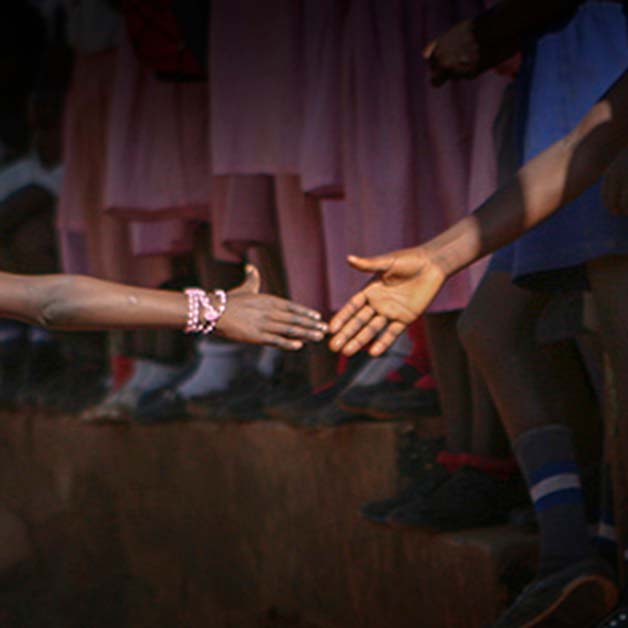 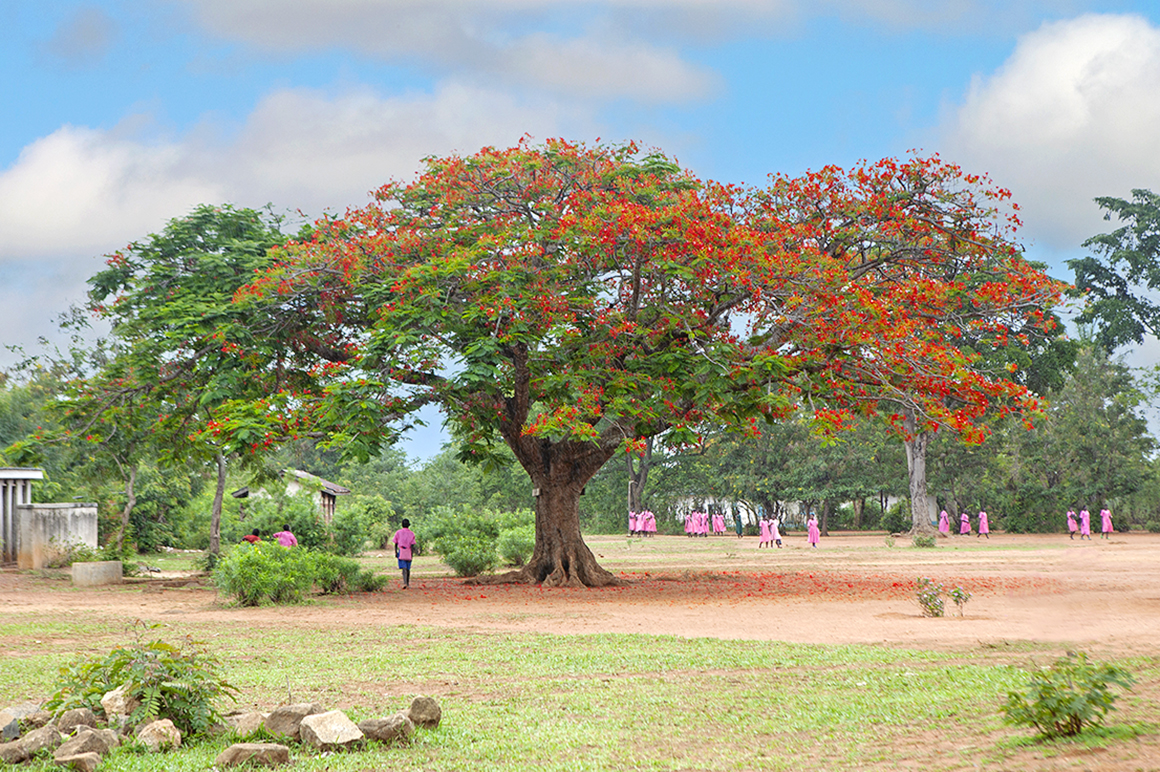 The vision for Raising Voices took shape while cofounders Lori Michau and Dipak Naker were working with women and children in Mwanza, Tanzania. They observed firsthand the profound ways in which interpersonal violence was undermining women and children’s quality of life and basic safety. And efforts to respond to violence after it happened did not resolve the past traumas or prevent additional violence from occurring.

So, with a deeply held belief in the possibility—and necessity—of communities free from violence against women and children, Lori and Dipak created Raising Voices in Kampala, Uganda.

At that time, in 1999, little was known about violence prevention—there was no consensus on what approaches could be most impactful or how to design and implement safe, effective prevention programming. But we at Raising Voices were determined, grounded and willing to take risks. After several years of creating content and learning from other activists and the community in Kampala, we piloted a comprehensive approach to violence prevention, Mobilising Communities to Prevent Domestic Violence: A Resource Guide for Organisations in East and Southern Africa.

The program was a success; change was visible in communities, and there was ever-increasing demand from women and men in communities to expand the work, with a deepened understanding of the harmful consequences of violence against women and new aspirations for family relationships. We supported the project to become an independent sister organization—the Center for Domestic Violence Prevention (CEDOVIP)—a close partner to this day.

In 2004, we expanded our mandate to include preventing violence against children. We began with a national study centering children’s own perspectives and experiences of violence. Building on these insights, we created the Good School Toolkit in 2008—a program to support educators and students in exploring what makes a healthy, vibrant and positive school, as well as guide them through a process to realize their vision. Also that year, we published the SASA! Activist Kit for Preventing Violence Against Women and HIV.

Our journey has been intentional. We remain small but mighty, driven by our values and strengthened by our committed staff, friends, colleagues, partners and funders.

Get to Know the Raising Voices Team

Learn More About Our Approach